info@starlightschool.com
Parisa is the owner of Starlight School. She holds a California teaching credential from San Francisco State University. Parisa and Starlight Montessori Preschool are both members of the American Montessori Society as well as the Bay Area Montessori Association.Parisa holds a Montessori Primary certificate through Fountainhead Montessori and Cal-State East Bay.

She has owned Starlight School since 1998 and has worked as a Montessori teacher since 1996. She has served as a teacher in public elementary schools, a provider of in-home child care, and a behavior specialist for a private school. Julie is a Teacher, Energy Healer, and Writer

She attended the University of Farmington, Maine and holds a Bachelor of Science in Early Childhood Education.

Her teaching career as a Montessori teacher began in 1983.

She later became sole owner of Kensington Montessori school furthering her education in the development of a Montessori environment.

Julie took a sabbatical from teaching for several years to focus on becoming a Reiki Master and writer.

She has now been a member of Starlight Montessori School as Head Teacher and Co-director since 2015. 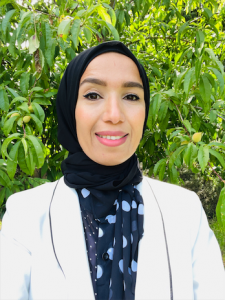 I started teaching after receiving my BA in English linguistics in Morocco, and an International Montessori Teaching Diploma from North American Montessori Center NAMC from BC, Canada. I enjoy teaching and working with young children. I believe that early childhood education is so important, because it is the time when a child is shaping his/her personality, develop order, concentration and independence.

I worked as a head teacher with children ages 3-6 for 5 years in a full Montessori school and an inspired American Montessori pre-k in Morocco before I moved to the states. I also have been teaching Arabic, art and craft to students ages 8-14 years old.

I cherish quality time with my family (Husband and daughter), and in my free time, I enjoy baking, traveling, nature and arts and craft.

I am very excited to be part of the Starlight Montessori team! 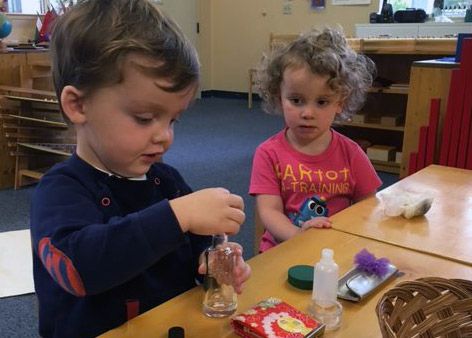